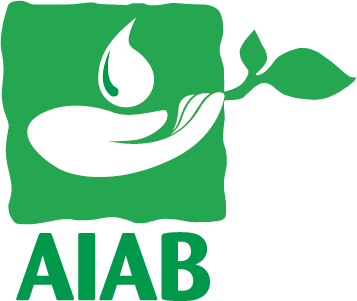 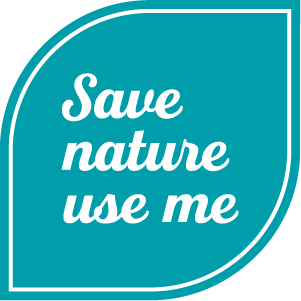 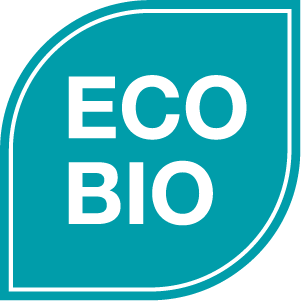 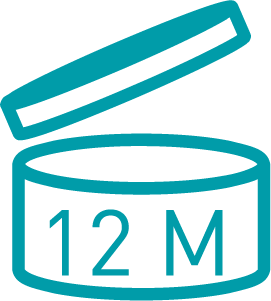 Maintain your lips youthful and soft.

With time the level of lipids on the lips tend to decrease contributing to cells aging. The skin appears thinner and less plump, making small wrinkles more evident.

This formula is rich in vitamin C and beeswax that are extraordinarily nourishing, and help to retain moisture. Another important ingredient is Litsea, also known as “Angel’s oil”, which is a booster of positive energy to the mind.

It complies with the Eco Organic Cosmetics AIAB Certification standards. 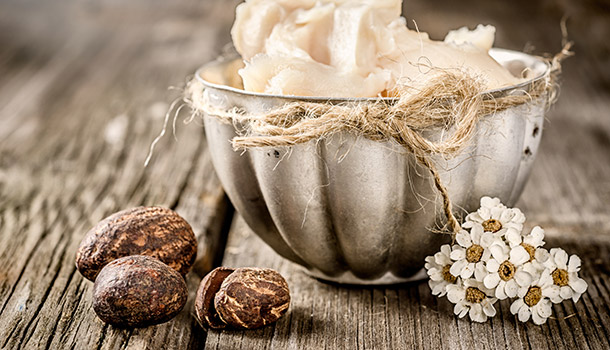 Organic Castor Oil is a vegetable tick oil pressed from the castor beans. In cosmetics is known for its soothing properties that help to retain moisture by forming a protective layer on the skin. On lip balms it is also used to give shine to the product.

Organic Shea Butter is a fat extracted from the nut of the African tree Vitellaria paradoxa. It has many properties, rich in vitamins and antioxidant substances. Shea butter is often used as a base for cosmetic and medical ointments, to protect the skin from the sun, or to repair and nourish the skin.

Organic Jojoba Butter or Oil is rich in vitamin E, minerals, zinc and copper and it has hydrating, nourishing and regenerating properties.

Beeswax is one precious ingredient produced by honey bees, it is often used in cosmetics for its affinity to skin. Its water-proof properties help to form a protective layer on the skin. It is also rich in fatty acids and vitamins which makes this an important ingredient for mature skin that needs to be regenerated and sensitive skin that needs hydration.

Litsea Essential Oil also known as Angel’s oil or smile oil, is extracted from an evergreen tree that is native to south-est Asia. It is often used in aromatherapy to increase focus.

Vitamin C also known as ascorbic acid, is necessary for the growth, development and repair of all body tissues. In cosmetics it is often used on anti-aging products that help fight the effects of free radicals, making the lips appear fuller and more youthful. 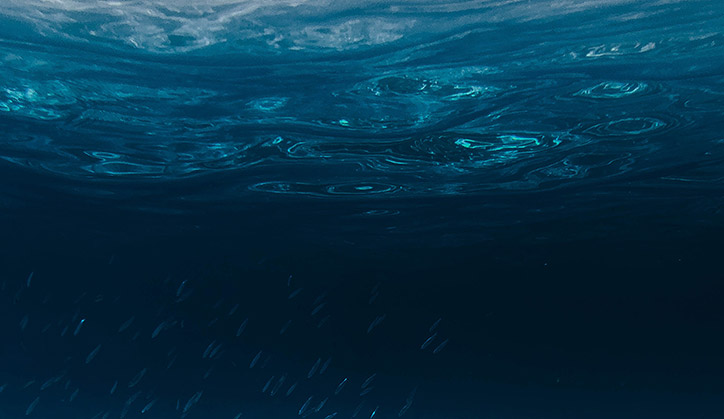 Waste plastic makes up 80% of all marine debris.
The plastic island in the Pacific is 1,000,000 km2 and by 2050 the oceans will contain more plastic than fish. 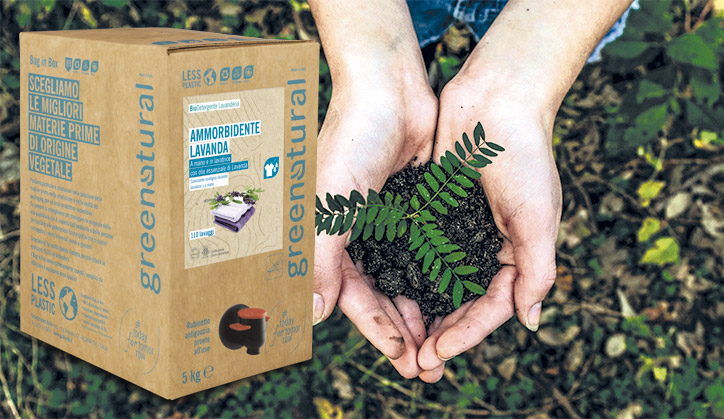 Buying in bulk is a way to use up to 80% less plastic. Greenatural bags-in-box have a common denominator of sustainable consumption, energy and cost savings, plus a reduction in waste and CO2 emissions. 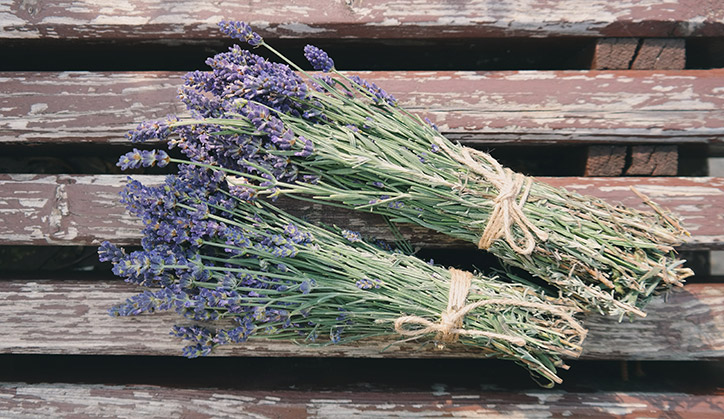 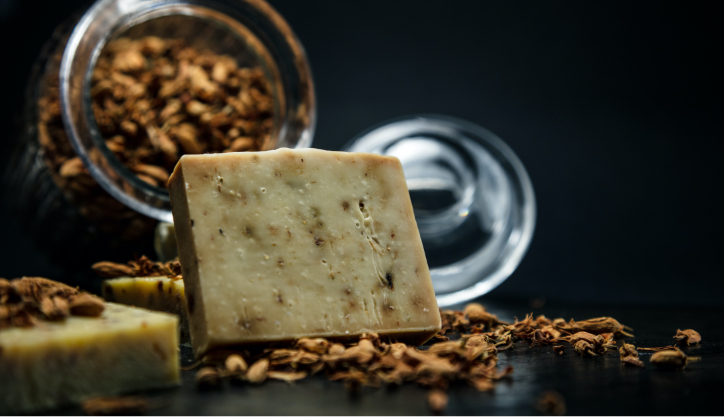 You can make your own soap with 3 simple ingredients: Water, olive oil and caustic soda. You can even opt for used and filtered frying oil. Lastly add some essential oils and dyeing plants to scent and color your hand made soap.